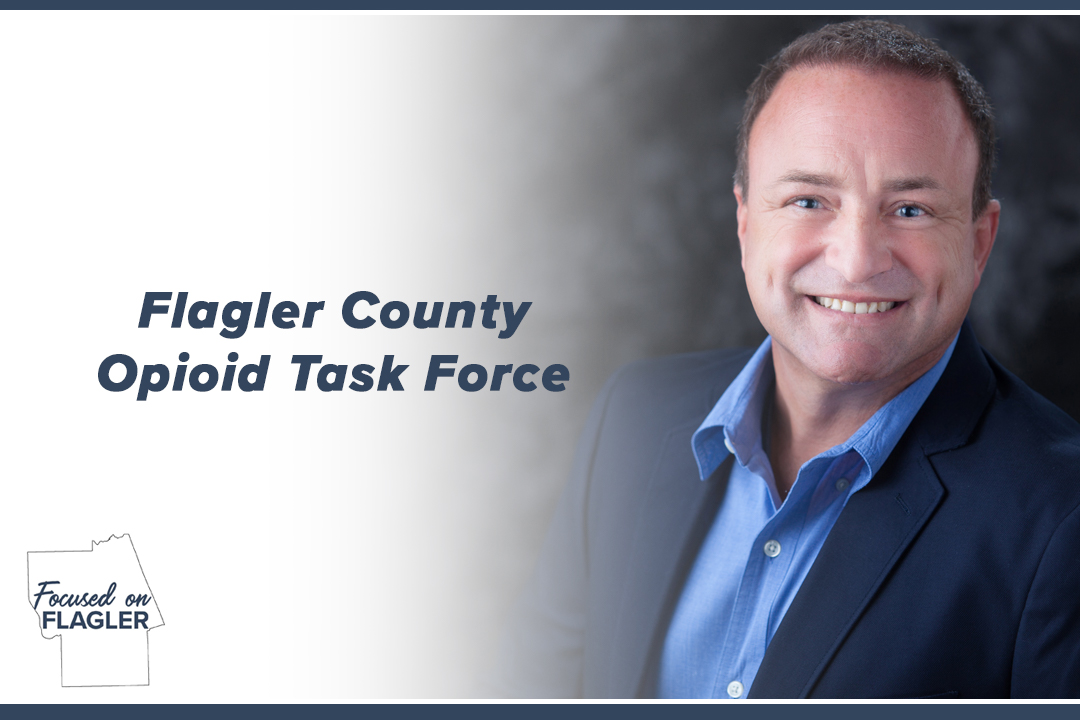 When he received a text message on August 15, 2022, from Jack Edward Fisher attempting to engage him in the purchase of illegal substances, Joe Mullins knew immediately what to do. Little did Mr. Fisher know that Joe is not only 11 years sober, he is also a Flagler County Commissioner.

Joe promptly alerted authorities when he received the message by mistake and helped arrange a meetup that led to the arrest of Mr. Fisher. When Mr. Fisher was found, he was in possession of a bag filled with 3.17 grams of fentanyl, which authorities said was enough to potentially kill 1,585 people.

Since expanding his businesses and properties to Flagler County, Joe Mullins has been committed to making the area a cleaner and safer community for generations to come. He started the Opioid Task Force in 2018 and has been working diligently behind the scenes and in the public to make Flagler a drug free place to live, shop and play. 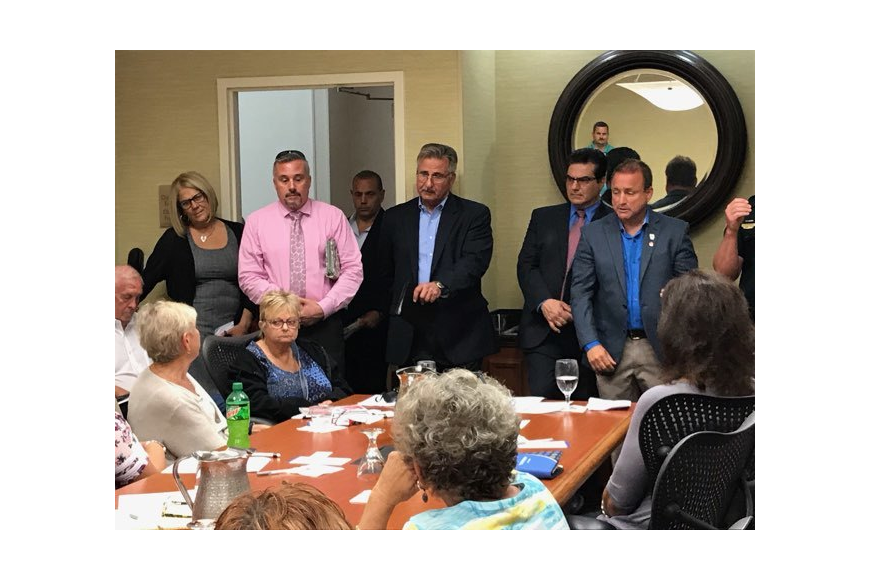 Commissioner Mullins is proud to serve the Flagler Community and looks forward to continuing to serve the community for years to come.